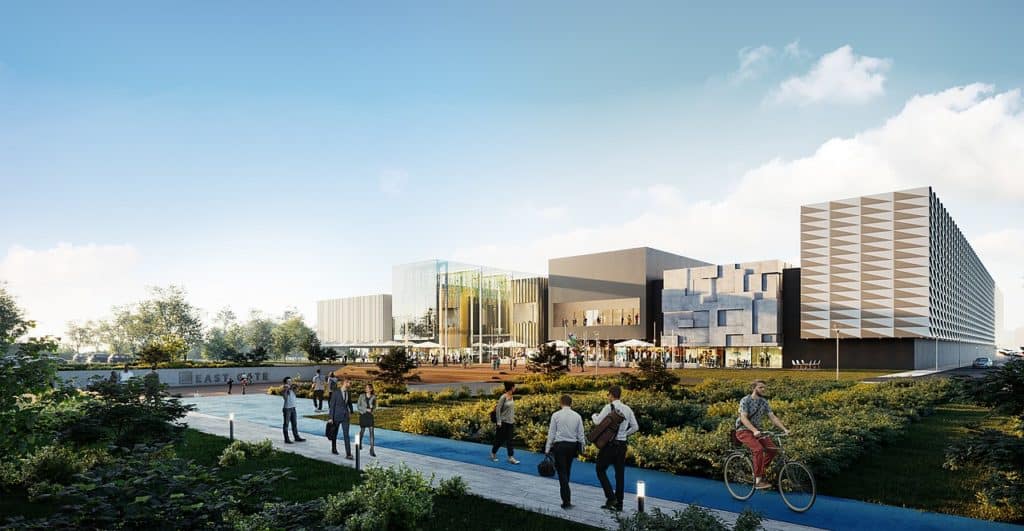 Johannesburg’s popular East Rand extends from Springs in the far east, Germiston in the west and Nigel to the south. It surrounds Kempton Park, Benoni, Boksburg, Brakpan and Edenvale. In 1999, several East Rand suburbs were incorporated into the municipality of Ekurhuleni. The East Rand is one of the country’s foremost industrial areas but also offers beautiful, wide open spaces and nature reserves, such as the Modderfontein Reserve. With its many private hospitals, Edenvale Hospital is a great choice for government-funded healthcare. The East Rand is served by great government schools but those wanting private education are also spoilt for choice. Residents enjoy relaxing on the shores of Benoni’s 5 lakes and there are plenty of shopping options, such as East Rand Mall and Greenstone Mall. The region is easily accessed via the N12, N3 and R21 or the modern Gautrain system which offers trains and buses throughout.

The East Rand was first settled when gold was discovered in Johannesburg in the late 19th century. Only a few homesteads and farms were developed in the first 50 years, but the area soon expanded and factories, warehouses and the country’s largest airport were constructed over the years. In 1999, the East Rand formed the municipality of Ekurhuleni and the area continues to grow into one of the country’s foremost industrial hubs.

The main regions around Johannesburg Metro include the following:

OR Tambo International Airport (the largest in the country) is located in Kempton Park with neighboring Bedfordview being the most affluent with its large homes and sprawling gardens.

Edenvale is a favourite for growing families and has an easy-going and safe lifestyle.

Picturesque Benoni is surrounded by five lakes and offers residents a leisurely way of life with plenty of wide open spaces.

The vast East Rand has many great attractions for both young and old. Emperor’s Palace Casino is a large entertainment complex for the whole family and Meyersdal Koppie Nature Reserve still has Late Iron-Age stone walls to explore.

A relaxing drive through Boksburg reveals grand heritage sites, such as the post office, churches and law courts.

Benoni has 5 large lakes which are popular sailing spots and to enjoy a picnic with friends.

You don’t have to leave the East Rand to experience a world-class shopping experience. Head to the East Rand Mall, Greenstone Mall or Eastgate for everything you need and enjoy a delicious meal in one of the many restaurants afterwards.

The East Rand is served by major highways including the N12, N3 and R21 which intersect the area. The Gautrain has stations at OR Tambo International Airport and Benoni, with Gautrain buses to and from each station.

Johannesburg’s East Rand is the region’s largest industrial area. It is home to many modern factories and warehouses that employ hundreds of thousands of office workers, professionals and factory workers.

With its affordable rentals and property prices, the East Rand is also an attractive option for small businesses wanting a conveniently located base.