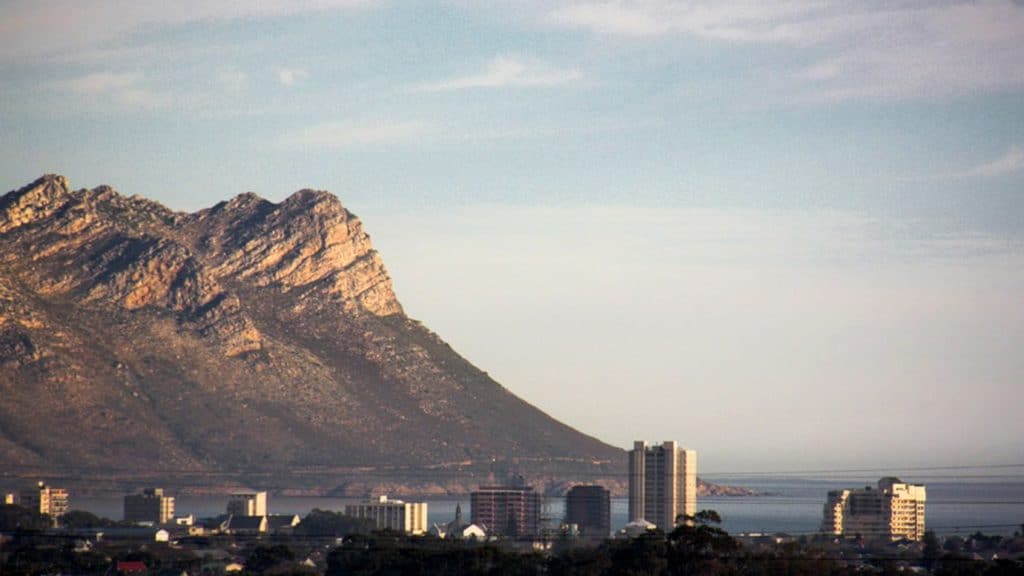 Strand which in Afrikaans means the beach is a seaside resort in the Western Cape and is Geographically positioned between Somerset West and Gordon’s Bay. Strand’s main attraction is the beach, loved by surfers as this is a popular beach for surfing not forgetting the wide variety of organized sport which includes the golf course, tennis courts, rugby fields, squash clubs, Jukskei, and water sports like surfing, sailing, powerboating, paddle skiing, and board sailing.

History of Somerset West and Strand

Somerset West was established in 1822 on part of the historic farm Vergelegen. The town was called Somerset after an English governor of the Cape Colony during the 1800s and in 1830 Sir Lowry’s Pass, named after later governor Sir Lowry Cole, was built to connect the town with outposts further east over the Hottentots-Holland mountains. In the 1960s the AECI factory between Somerset West and the Strand was the second biggest dynamite factory in the world.

In 1714 Strand was established as a holiday and fishing resort, before being known as the Strand it was known as Mostert’s Bay. During the 1970s which was the apartheid era, all black, coloured, and Asian people were forcefully removed when the town was classified as a white-only area, Cape Malay slaves who escaped from Cape Town over 100 years earlier were also forced to move. They lost their homes, but the mosque is still there today.

Listed below are the Main Suburbs of Somerset West:

Listed below are the main suburbs of Strand

Spanish Farm is a suburb against the slopes of the Helderberg mountain in Somerset West – Cape Town and is rated one of the top 20 suburbs in South Africa. The lush suburb of Golden Acre is close to the famous Lourensford and Vergelegen wine estate and is a popular area. Olive Grove Industrial Estate in Somerset West’s most popular Industrial Park, with various sized industrial units available to buy or rent.

The Southey’s Vines Country Craft Market has been around for many years, you will find crafters at every turn, selling everything from jewelry, trinkets, clothing to home decorations.

At Helderberg Nature reserve there are several lovely walking trails to take the family to see the gift shop, go to the nursery, take a walk or simply have a snack to eat at the Oak Cafe restaurant. Blue Rock Lake has many thrilling water activities for the family to enjoy such as water skiing, diving facilities, volleyball, swimming, rock jumping, and a kids playground.

If you enjoy nightlife Cosmo Nightclub and Bar in Strand would be the place to go for an ultimate experience in dance and music and then if you prefer water there is Waterworld where there is a variety of waterslides for all ages.

Vergelegen founded in the 1700s has many beautiful gardens which are visited by people all over as well as the Helderberg Nature Reserve which is home to many animals including the Cape leopard, caracal, grey duiker, Cape grysbok, steenbok, mongoose, angulate, and the padloper tortoise and over 170 species of bird. The reserve also hosts outdoor music concerts in the summer. The Charles Morkel Rugby Stadium is also in the Strand and is home to the Helderberg Rugby Club.

Somerset West has a wide range of primary and secondary school facilities. Primary schools include Somerset West Primary School, Somerset House, Somerset College, Helderberg Primary, and many more, there is also an abundance of High Schools such as Hottentots Holland High School which is an Afrikaans and English medium school and is situated between Somerset West and the Strand. There are many other sought-after high schools as well as the Helderberg College of Higher Education.

Mediclinic Vergelegen based in Somerset West is well known for its high-quality patient, medical, and nursing care, with that being said there are also many governments and other private healthcare facilities that are popular.

The high schools are False Bay High School, Gordon Hoërskool Strand, and Hoërskool Strand of which most residents of Strand attend although students from Gordon’s Bay, Somerset West, and even Grabouw attend the school. There are many other schools not mentioned. For tertiary education, there is Boland College.

Founded in 2017 Helderberg Clinic Strand, is in the heart of Strand and provides mental health care to all in the area. Strand Private Hospital is a very popular hospital that is owned by the Mediclinic group.

Somerset Mall is situated alongside the N2 freeway near the towns of Somerset West and Strand, it has 200 stores and this includes Woolworths, Pick and Pay, Game and Edgars.

Somerset Lakes offers residents a calm and natural feeling with beautiful surroundings and state-of-the-art Security. Stephanie’s has one of the best views in the Helderberg area, the atmosphere is casual and elegant and you can book seats on the outdoor terrace not forgetting the beautiful dishes they serve.

Strand square is a little shopping center for all your basic needs, nothing fancy but caters to all your needs and also an industrial area, Strand Industrial.

Located in Strand is 810 on Beach which provides beachfront accommodation with gardens, tennis courts, and barbeque facilities.

Business in Somerset West and Strand

Somerset West is home to Shelf Company Warehouse Somerset West which is a one-stop-shop for all your business needs. As we all need to keep cool in summer ATC Air Conditioning makes it possible which is also a large popular company in Somerset West.

Real estate is also a big business in Somerset West and is home to two of the most expensive suburbs offering the most sophisticated buyers some superb property choices, Somerset West is rumored to host the highest concentration of millionaires per square kilometer in the country.

Strand has its own industrial area, Gants Centre. Gants Centre has been accommodating non-industrial businesses, including the local newspapers, the District Mail/Distrikspos.