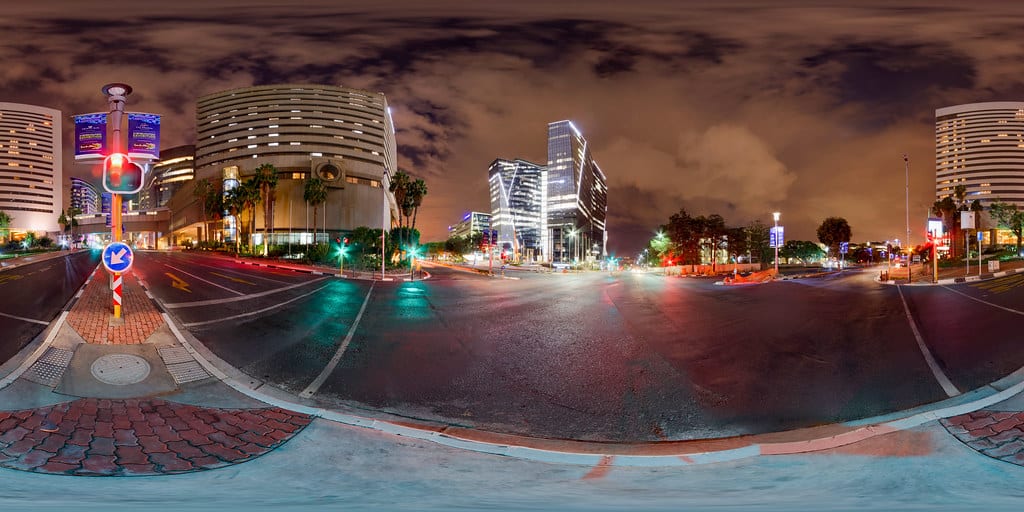 Colloquially referred to as “Africa’s Golden Square Mile”, Sandton is the most affluent city on the entire continent and is a highly prestigious location for both businesses and residents. Originally a farming settlement, Sandton is today a bustling city consisting of South Africa’s economic hub and upper class suburbs such as Hyde Park, Sandown and Bryanston. The city has great shopping options with the likes of Sandton City, Nelson Mandela Square, Fourways Mall and Nicolway Shopping Centre. Leisurewise, a stroll around Mushroom Park, a climb up Lonehill Koppie or a meander around Liliesleaf Museum are popular choices. Sandton offers excellent hospitals (including Morningside and Sunninghill Clinic), prestigious private schools and some of the best government schools. The city is very accessible via major highways and the modern Gautrain system.

Established as a settlement in 1906, Sandton became a separate municipality in 1969. At the time, the city consisted of only a few farms and large houses but it has gradually expanded over the years. In the seventies, Sandton City mall and office Towers was built to accommodate the growing need for another business district in Johannesburg. With the urban decay of the Johannesburg CBD, Sandton gradually became the new home for many national and international businesses and is today South Africa’s economic hub.

The main suburbs in Sandton include the following:

The Sandton CBD is home to the impressive Sandton City Mall and the imposing, bronze statue of Nelson Mandela.

Cosmopolitan Sandown boasts exclusive apartments, luxury hotels and is within walking distance to the Sandton CBD.

Hyde Park, Hurlingham and Bryanston are quieter and leafier and their wide avenues give way to large, upper class homes with rolling lawns.

Fast-growing Rivonia is intersected by the busy and central Rivonia Road which is dotted with companies, restaurants and apartment complexes.

Previously a country outpost, Fourways has expanded and is a trendy suburb for young professionals and growing families.

No visit to Sandton is complete without a selfie next to Nelson Mandela’s statue in the CBD. Monte Casino can entertain the entire family with movies, theatres, playgrounds, gambling, dozens of restaurants, shopping and a large bird garden.

Culture seekers love Liliesleaf Farm and Museum where Nelson Mandela had a safe house in the sixties and where he was later arrested and jailed for 27 years.

The urban Mushroom Park has several trails that are perfect for dog walking, jogging and picnicking, while hikers love the challenge of climbing to the top of Lonehill Koppie.

Sandton boasts some of the most highly rated schools in the country.

Private schools such as Red Hill, St Peter’s and Brescia House are very popular, while government schools including Rivonia Primary and Hyde Park High are known to be excellent value for money.

Morningside Clinic and Sunninghill Hospital are the two largest private hospitals in Sandton that cater to a wide range of medical needs.

Sandton has a wealth of impressive shopping options, most notably the iconic Sandton City, Nelson Mandela Square, Nicolway Shopping Centre and the newly-built Fourways Mall which is the largest of its kind in the country. The city also has many smaller shopping centres, boutiques and specialist stores.

A stone’s throw from Pretoria and the Johannesburg CBD, Sandton can be reached on all major highways and via the modern Gautrain system.

Sandton is home to many international and local companies who choose to have their headquarters in this sought-after city. The Johannesburg Stock Exchange, Investec Bank, Discovery Health, Sasol, Nedbank and Rand Merchant Bank are only a few examples of companies located in this prestigious location.

Further afield from the CBD, Woodmead and Marlborough have many modern factories and warehouses.