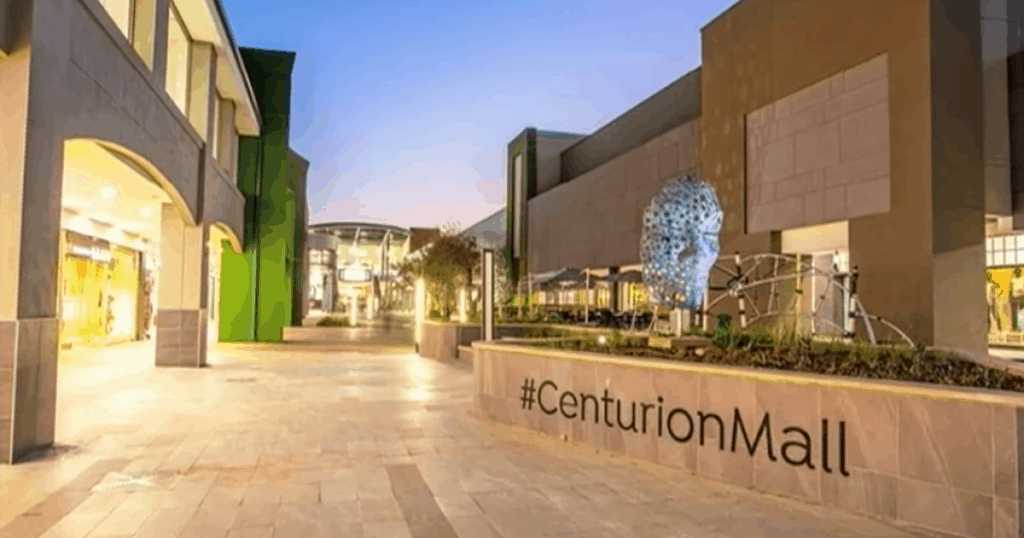 Halfway between Pretoria and Johannesburg, Centurion is very conveniently located with the N1, N14 and R21 highways giving easy access to all major Gauteng areas. Previously known as Verwoerdburg, Centurion became part of Tshwane Metropolitan Municipality in 2000. Irene offers residents a luxurious but rural lifestyle, while the more cosmopolitan Rooihuiskraal and Sunderland Ridge have many modern eprovinces and complexes. Centurion is home to Supersport Park, Waterkloof Air Force Base and Irene Farm, with two large shopping malls: Centurion Mall and Mall at Reds. It offers excellent government education with the likes of Hoërskool Centurion and Hoërskool Eldoraigne, as well as great private schools. Many large corporations, such as BCX and Entelect are located in Centurion and the area has its own Gautrain station and bus service.

Centurion was founded in 1841 by the Erasmus family who created a large farm in the area. Several other farms were also started and Centurion’s suburbs were founded as the area became more settled. In 1967, the area was named Verwoerdburg after Dr Hendrik Verwoerd. After the abolishment of apartheid, it was renamed to Centurion and become part of the City of Tshwane Metropolitan Municipality in 2000.

Centurion’s main suburbs include the following:

Irene is a small village on the outskirts of Centurion that offers residents the best of both worlds: a rural atmosphere but proximity to all urban amenities.

The Centurion CBD and Kloofsig have a number of large companies and small businesses, while Rooihuiskraal and Sunderland Ridge have well-priced homes that appeal to young families and professionals.

Irene Farm offers residents a chance to get away from it all with its farm animals and rural atmosphere.

Supersport Park is a foremost stadium in South Africa and hosts both local and international cricket and rugby matches.

The Netcare Unitas Hospital is one of the best private facilities in the country, while the Tshwane District Hospital gives residents good government healthcare.

Centurion Mall and Mall at Reds are the two largest shopping centres in the area. Irene Village Mall has a relaxed and countrified atmosphere and has several outdoor cafes.

Centurion has its own Gautrain station connecting Johannesburg and Pretoria, with Gautrain buses also serving the area.

21st century Centurion is a great alternative to Sandton for companies wishing to set up headquarters.

The area boasts large companies such as, BCX, Entelect, Fikile Construction and Raubex, to name just a few.

Being close to major highways and centrally located between Johannesburg and Pretoria makes it an incredibly convenient location.