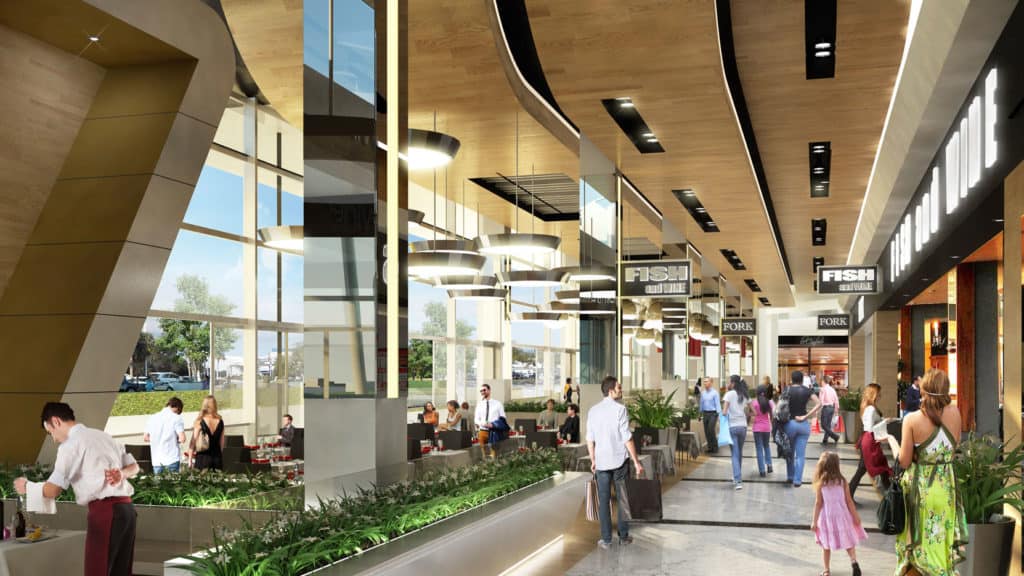 Located in south-east Johannesburg and on the banks of the Natal Spruit, Alberton is a hilly and popular suburb for young professionals and growing families. Trevor Noah and Arnold Vosloo were once famous Alberton residents. The city is part of the Ekurhuleni Municipality, with Randhart, Brackendowns and Brackenhurst being sought-after suburbs for growing families, while Alrode is mainly an industrial area. Alberton Primary and Alberton High are excellent government schools and Alberton Christian Academy is the most popular private school. Alberton Dam, Klipriviersberg Nature Reserve and Rondebult Bird Sanctuary are popular weekend spots for nature lovers, and everything you need shopping-wise can be found at the Mall of the South or Alberton Mall. Clinton Clinic and Union Hospital are great private hospitals with government clinics also widely available. Alberton is intersected by the N12 and N3 highways, which give easy access to the rest of Johannesburg.

Alberton was first settled in 1840 by two Voortrekker farmers from Prince Albert, after which the city was named. Initially a farming community, it became an official town with a post office in 1926. The 1960s saw a lot of industry moving into the area, particularly in Alrode and Alrode South. Alberton officially became part of the Ekurhuleni Municipality in 2000 and continues to be a popular Johannesburg city.

Alberton’s main suburbs include the following:

Nestled within Alberton’s rolling hills and koppies are the Klipriviersberg Nature Reserve and Rondebult Bird Sanctuary where visitors can enjoy hiking, bird-watching and picnicking.

Alberton Dam is a popular weekend leisure spot with braai and fishing facilities.

The city’s most famous landmark is the popular ABC Store on Pieter Uys Avenue which was founded in 1943 and is still trading today, selling school uniforms.

Alberton has many highly-regarded government healthcare facilities, in addition to the privately run Clinton Clinic and Union Hospital.

The ultra-modern Mall of the South has everything you could possibly need, while the Alberton City Shopping Centre, the Mall at Newmarket and Alberton Mall are great alternatives.

Bargain-seekers love browsing the huge Panorama Flea Market where you can find clothing, electronics, food and much more.

All of Alberton is easily accessed by the N12 and N3 highways which lead to most of Johannesburg and Pretoria. There are also future plans to extend the Gautrain system into Alberton.

Alrode and Alrode South are industrial areas with large factories, warehouses and plants. Smaller businesses can be found throughout Alberton where commercial property rentals and sales are reasonably-priced.

Alstom, Sasol and SAB have large facilities in the area and employ thousands of workers.

Its convenient location in close proximity to OR Tambo International Airport and the N3 highway to Durban make it an attractive option for the transportation of goods.